Intelligence-sharing by Marin Librarians Leads to Counterfeiting Arrest in Fairfax 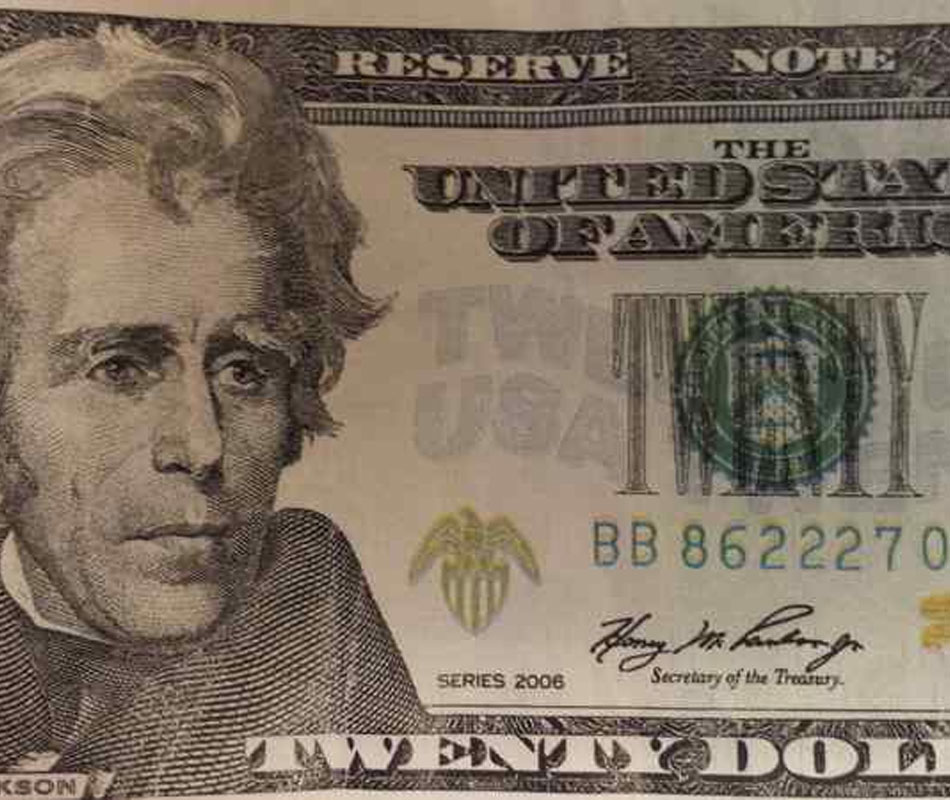 Intelligence-sharing by Marin Librarians Leads to Counterfeiting Arrest in Fairfax

A man suspected of scamming Marin librarians is getting the book thrown at him.

Daniel Han Shi, 26, of San Francisco was charged with burglary, forgery and counterfeiting counts after allegedly trying to pass a counterfeit $20 bill at the library in Fairfax.

Fairfax librarian Margaret Miles called police Monday night after spotting Shi at her counter. Seconds earlier, she had received a chain email from other librarians about a man similar to Shi who was breaking counterfeit $20s to get smaller bills for the copy machine.

According to the email chain, the man had just been at the San Anselmo library 15 minutes before showing up at the Fairfax branch.

“I recognized him from the description,” Miles said. “I thought, ‘Oh my God, that’s him.'”

The case developed rapidly Monday after a man tried to pass a fake $20 at the Marin City library. The man asked an assistant librarian to break the $20 into smaller bills so he could make copies off a flash drive.

The assistant librarian was Etienne Douglas, who happens to be a former bank clerk. He examined the crumpled bill and thought the cropping was off-center. He also noticed the printing seemed darker than normal and the ink rubbed off on his hand.

“I looked at it and said, ‘This doesn’t look real,'” Douglas said. “He just said, ‘Oh,’ and put it in his pocket.” Then the suspect gave him another $20 that seemed legitimate.

The Marin City branch sent an advisory email to other libraries in the county. Librarians in Tiburon, Larkspur and Sausalito discovered that they too had received fake $20s.

Abbot Chambers, the head librarian in Sausalito, received the group email and went to check the money in the till. Of the four $20 bills, one was “pretty obviously not legitimate,” with unusual crumpling and ink that rubbed off, he said.

“It was one of the most extraordinary things I’ve witnessed during my time as a librarian,” he said. “It was kind of exciting I guess to see how librarians throughout the county were communicating and getting the police involved. Kudos to everyone.”

When police contacted Shi at the Fairfax library, he agreed to be searched, said police Chief Christopher Morin. Shi had about $1,000 in suspicious $20 bills in his possession and in his car.

Shi admitted passing the bills at numerous Marin libraries and said he had paid $5 to order the faux money off the Internet, Morin said.

Shi was booked into Marin County Jail on Monday night. The district attorney’s office filed the charges on Tuesday, but so far they only pertain to the Fairfax case, said Deputy District Attorney Shawn Spaulding.

“I thought it was particularly heinous of someone to try to pass off counterfeit money at libraries,” said Miles, the Fairfax librarian. “We’re a public institution, we’re trying to do good, it’s not a moneymaking business.

“I wanted him gotten. There should be a special place in hell for someone who tries to pass a counterfeit bill at a library.”