Marin Library Bouncing Back after Recession 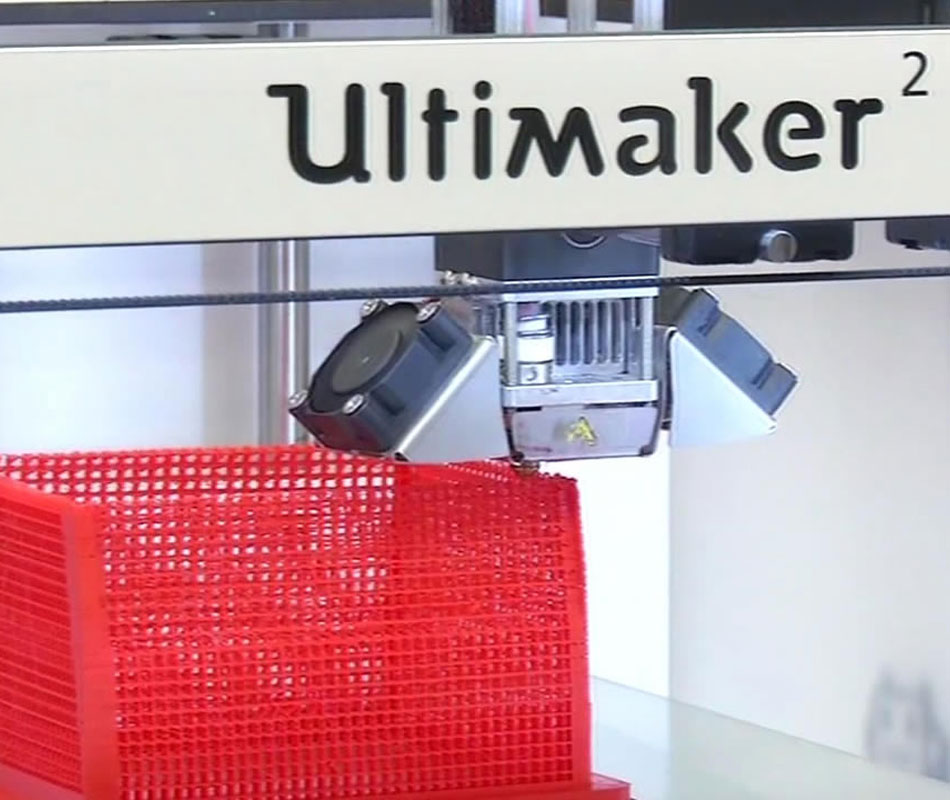 Marin Library Bouncing Back after Recession

When was the last time you passed by a public library and saw that it was closed? The recession made that a common sight but now, libraries are starting to bounce back.

"When I went to a library when I was young, it was just books and that's how I thought of libraries as just books," Marin City Library Webstars Coordinator Etienne Douglas said.

So what in the world is a 3D printer doing at the library.

"We want to introduce people to emerging technologies," Douglas said.

Darec Atkins uses the books, DVD's, audio players, and computers every day. "This is how I get my news because I don't have a computer," he said.

"For a lot of our patrons, this is the only computer access that they have available to them," Community Library Specialist Diana Lopez said.

That's why many are so happy that for the first time in years, the Marin City library is open on Fridays.

"In the 87 year history of the Marin County free library, we're the first branch to be open seven days a week. So it is definitely a point of pride," Lopez said.

It's a relief for loyal patrons. "I zip by this library coming and going to my apartment all the time and I always go, 'oh it's Friday, oh I can't go,"' Beth Milwid said.

And it means kids can get an early start on their weekend homework, where more of the research is happening online than ever before.

By seeing all these new things, you might think the library's mission is changing but really, it's always been about education. It's just that education these days has a much different face.

"We have to make sure that we're on the cutting edge of new technologies because it's important in everyday life. In the future this will be a common thing," Douglas said.

And they have a scanner as well, which they used to make a 3D scan of a giraffe Milwid donated.